« Say Clarisse, how come you’re always smiling? How do you manage to always be in a good mood?”

These questions come up so often that sometimes, I feel like I’m three time smiling world champion. To these queries, I’ve never really had an answer. I have that in me. As far as I can remember. That’s how it is. 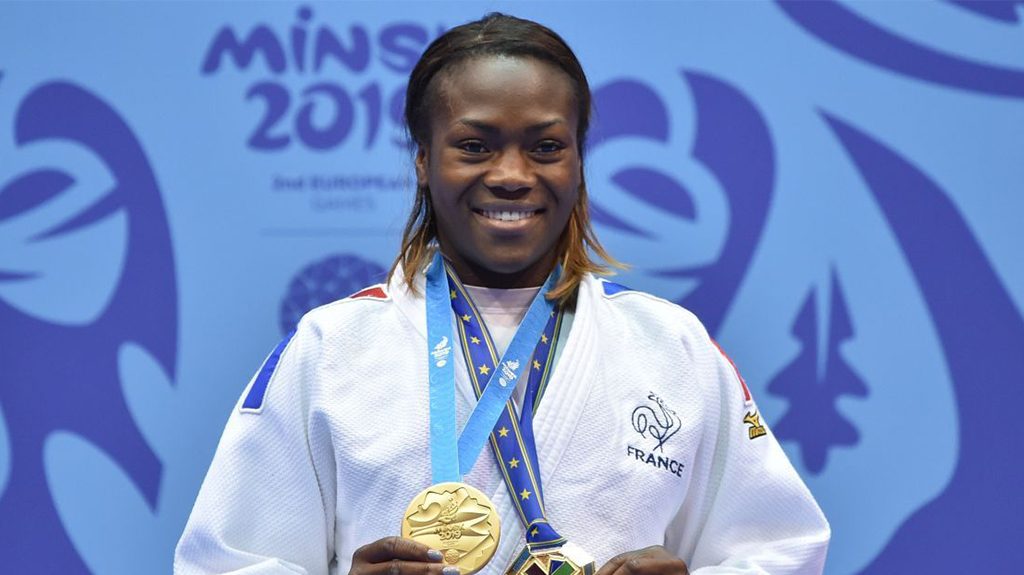 So yes, maybe the fact of knowing I am fortunate enough to be where I am at the moment I’m writing these words is a wonderful reason to be showing my teeth on each morning that wakes me.

Some don’t know this, but I was born prematurely, two months before my mother came to the end of her pregnancy. I see you pitying me already. That’s not the goal. No, being born prematurely is not a disease and also, it did not prevent me from becoming three times judo world champion.

If I’m enjoying a short break to my running for the fourth star at the end of august, it is partly to explain to you the reason of my commitment to the SOS Préma association which accompanies premature children and their families.

Since I was little, I wanted to fight for important causes. As I grew up, I didn’t feel right with the idea of engaging in battles which I knew very little off or didn’t master, so I couldn’t ignore the details.

I think I never really realized I had been a premature child. As I was little, all I knew was that I went to the hospital a lot. Each day, then each month, then less and less. In fact, I have the impression to always have been in the hospital, particularly because when you’re born premature, you can sometimes be more fragile than the other children in some ways and as result, every microbe lying around is gunning for you.

At age 10, I started asking questions about the conditions of my birth. Five years later, I asked my parents if I could see the doctors who looked after me in the Hotel Dieu hospital in Rennes.

There was maybe one thing I knew little about at the time and that is undoubtedly why I wish to be close to families with premature children, that’s the difficulty it represents for the parents. 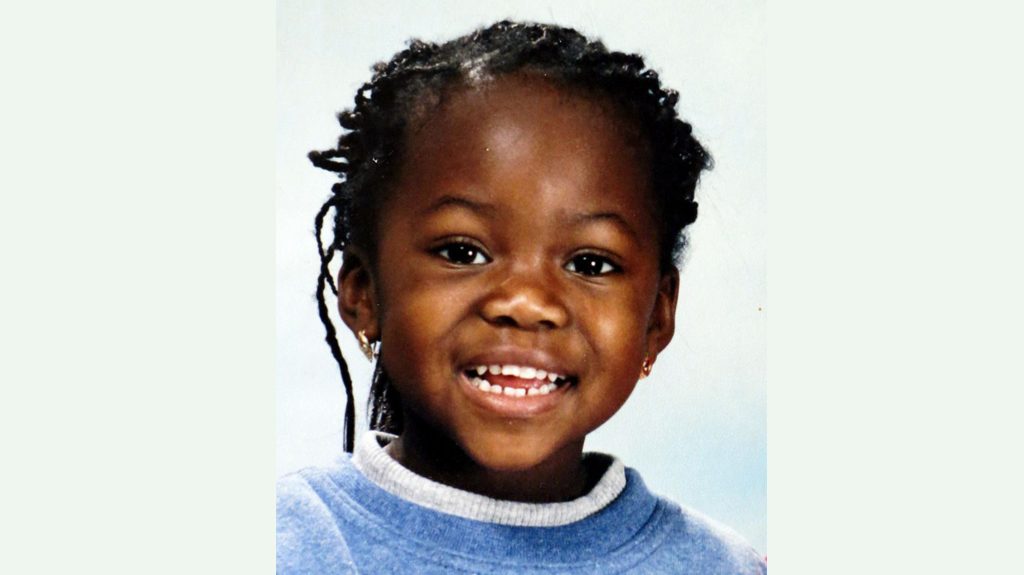 I have a twin, Aurélien, and I know that when my father, a veterinarian, was on call, that complicated things a lot for my mother. To bring one of your kids to the hospital, have the other one looked after and above all, keep up the morale.

Mine was always up there. I you think for one second that all that prevented me from having the happiest of childhoods, you’re wrong. Alright, I had a deformed kidney, but was I fragile and on my own? No. Who was I? If, at the time, you had asked the kids from the Michelet A primary school in Asnières-sur-Seine, the students would have described me as a “little crazy”, a “tomboy” who was always playing with her twin brother. An “electric battery”, quite a big girl, far from preconceived ideas. I was anything but skinny, I had a smile on, a strong head, a good character, but I won’t lie to you: it was a bad idea to try and provoke me.

It may be the preconceived notion I most want to get rid of: it’s not because you’re premature that you’re more fragile than the others. We just need more time to fully form. And I almost want to say that it is because of that you’re stronger. I consider I’ve been fighting since the beginning and I think it’s from that that I get my “joie de vivre” and my will to overcome.

I have kept no scar from that unusual childhood. A mark from a heavy operation which I will have for life but which hasn’t prevented me to engage in every existing sport prior to judo and even less to be in the “Pôle France” of Orléans at 15 years old. The surgeon who operated on me told my mom I was a fighter. I won’t make a liar out of him.

You understood it, I’m not the complaining type. But if there was one thing that was really hard, like really really really hard, it was my first steps at “Pôle France”. I was glad to go but I really didn’t realize what it was to practice judo every day. I was tired, hurt all over, I often called my mother in tears.

I only learnt later on that the trial had been even more difficult for my brother. Wishing to protect me in my quest for sporting excellence, my parents had hidden from me that Aurélien had had a depression because we were apart. I found out only six months after I got to Orléans and I could never have suspected it because of how the weekends went when I came home. I was like a fish in water, very happy to be home and for me, everything seemed fine. My brother thought I had abandoned him, that I had let him down. Twins stuff. You’ll understand better later on. 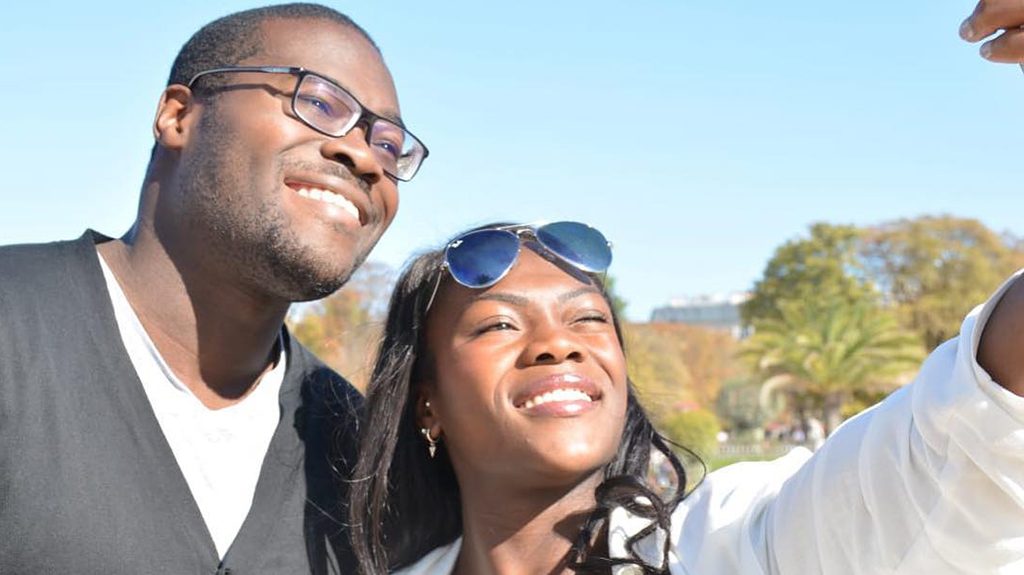 I remember that my brother and I fought a lot in school. He was the intellectual and I was the bad student. He was always trying to find out my grades, he asked my friends and then he went to spill the beans to my parents. Really Aurélien!

Much later, at age 16, something crazy happened to me. One night, my knee hurts like hell. I check it out, I know I haven’t taken a hit, I don’t have a bruise, nada. Out of reflex, I call my mother who tells me Aurélien is in the hospital to get an operation because he got wounded at football. I asked her which knee it is and she tells me it’s the same as mine, where I was feeling like an electric shock.

All these mishaps led to the fact that when I win today, I also win for my family. I fight for them, but not only.

Every day, I realize that we couldn’t really feel to what extent we could inspire people, especially the youngsters. Recently, I sent a video to a little girl who is set to have her second kidney removed. She told me she loved my “joie de vivre”, that it gave her courage, that it made her feel good to see someone like that. That she wanted to be strong like me later on. I don’t know if realizes how these words made me feel good.

No pun intended, I’m a woman of fights. A happy woman, but a fighter. A proud woman. A judoka woman. A woman full stop. 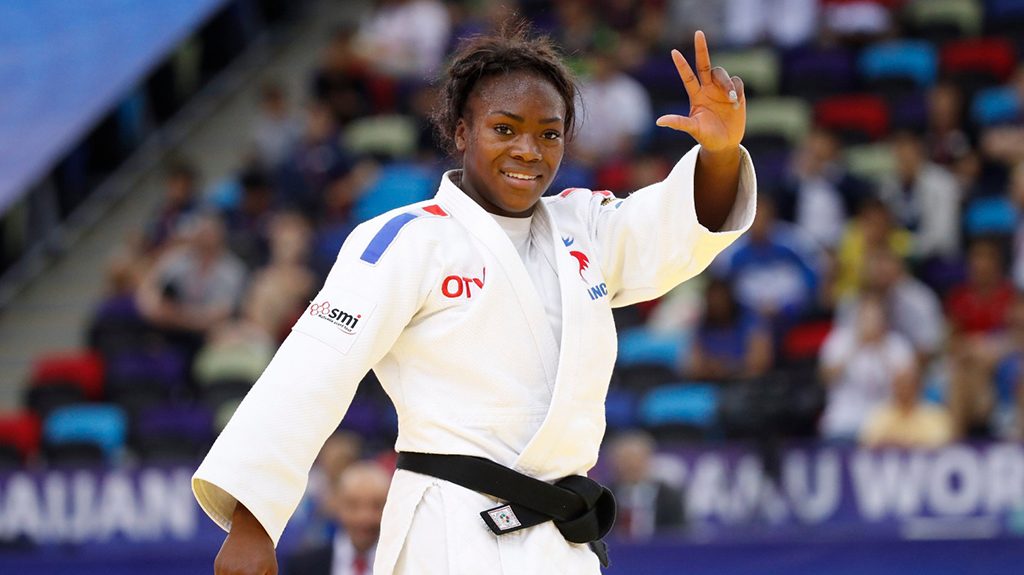 For my family, for the premature kids and for all women, I hope to get a fourth star at the end of August.

Because if you see me smile on the day, you will have no need to ask me why I smile so much. You’ll know.

French International, judokate at the Red Star Club of Champigny-sur-Marne 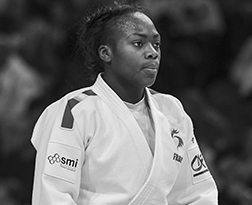 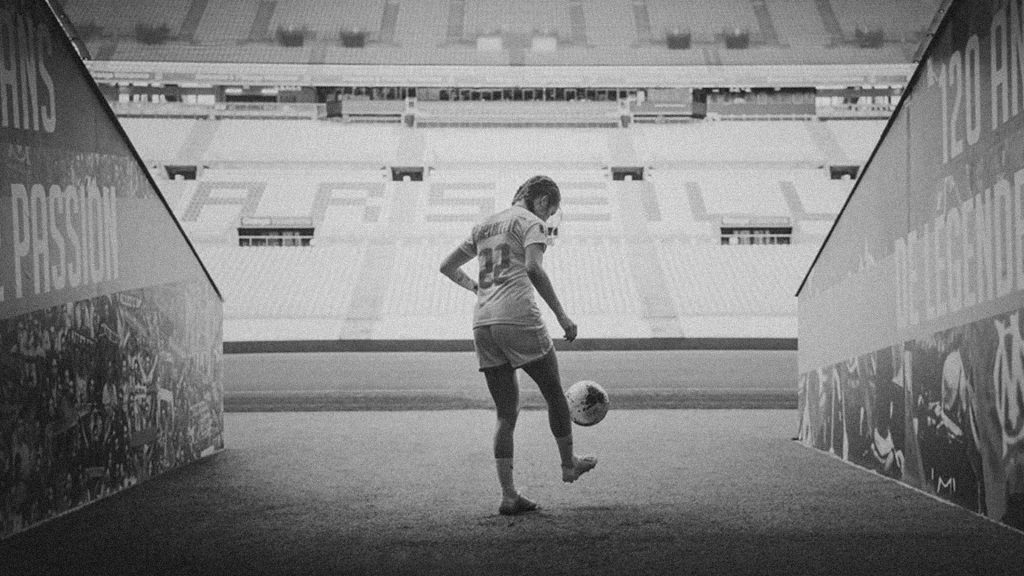 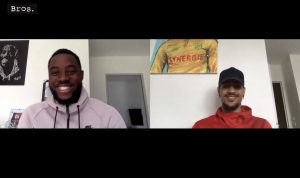 These two will spend their holidays together. Ludovic Blas and James Léa-Siliki do not have the same jersey but they have the same passions. It takes news, it plays, it chamber, it gets a little confused but it is missing a lot. Wild Wild West. 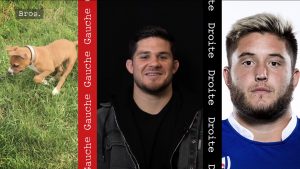 The hooker of Stade Toulousain and of french rugby team, Julien Marchand is clearly not the type of man to leave his dog on the side of the road. What will it be in this Cornelian Left / Right? A captain you don't want to give up.