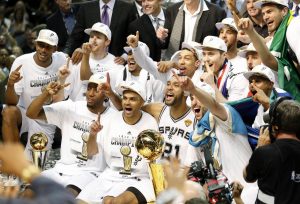 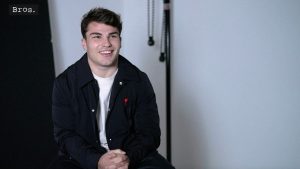 Incarnation of the French flair on and off the field, ANTOINE DUPONT, the strategist of Stade Toulousain and France Rugby always shows the way when it comes to doing things with style. The best player in the world opens his dressing room and proves that his creativity and elegance are not limited to the green rectangle. 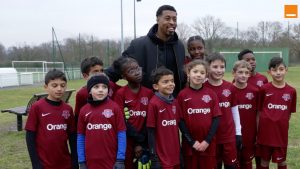 Éragny is his home. Presnel Kimpembe, international defender for PSG - Paris Saint-Germain and the French Football Federation knows absolutely everyone and everyone knows him. The maestro takes us to meet the children who are taking over the club on his land, where he draws the strength that allows him to constantly push his limits. Champion my brother. 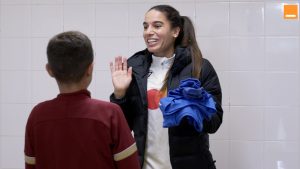 Amel Majri, the midfielder of the French national team and Olympique Lyonnais, has remained close to her roots. Barely 15km separate her first club FC Vénissieux from the training center of Olympique Lyonnais and yet, how far she has come. From Minguettes to the Champions League, the Lyon native shares her love of soccer to put stars in the eyes of children.