Antoine Dupont – « The Piece of Wood »

It won’t surprise you, but my mates and I from Castelnau-Magnoac were rugby-obsessed. And when I say obsessed, you’ll see exactly where I’m going.

We would play from morning until nightfall and because a child’s spirit doesn’t start and stop with a simple touch of the ball, we would invent stories and scenarios, imagining ourselves in the boots of legendary players of the sport that we loved so much.

I was at most ten years old and I remember we already wanted to be pro. 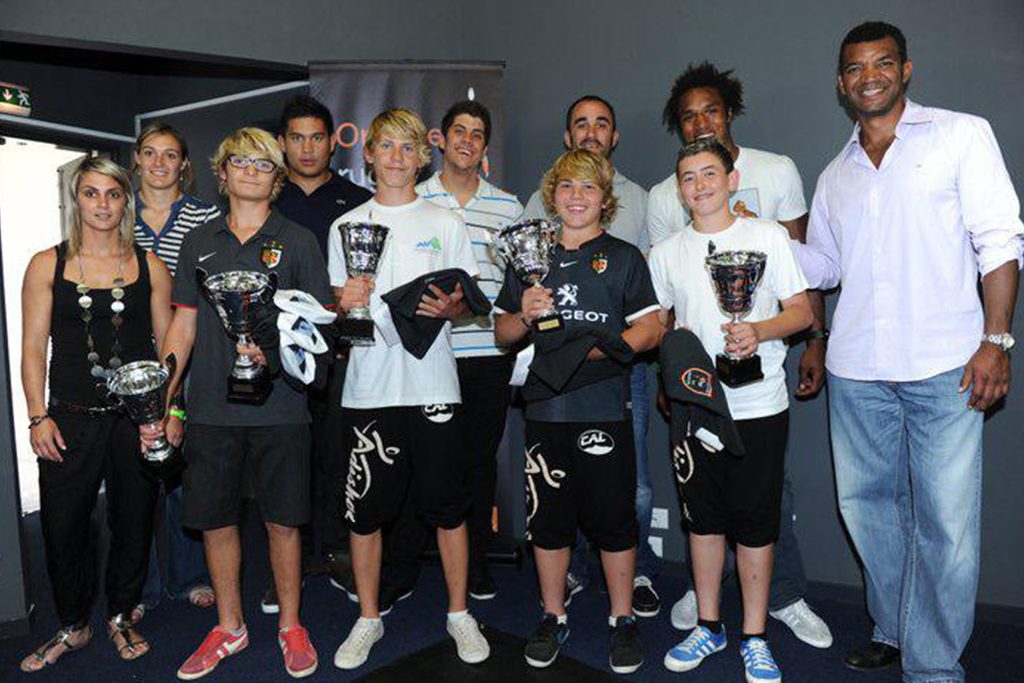 “Antoine, imagine that we’re playing for the Brennus Shield, there.”

That sentence, I heard it. More and more. I would take part in the game, every time, and I would never get tired of it. If history was based on our exploits, Castelnau-Magnoac would have more Brennus Shields than Stade Toulousain!

These friendships, like my dreams, I have kept with me.

The majority were at the Stade de France on the 15th of June last year to see me try and win the real shield, wearing the same shirt that I used to wear in my youth. They weren’t printed ‘DUPONT 9,’ but I’ve still got a fairly large collection. I don’t remember which one I was wearing in 2011 when I ran down the stadium at the Stade de France with the speed of Vincent Clerc running down the wing in order to have a chance at touching the Brennus that Yannick Nyanga was brandishing to us. I was able to get my hands on it. It sent shivers down my spine.

But, it’s still far better to touch it for real.

I always wanted it, but once I turned pro, you understand the path that you have to walk in order to win it, and you tell yourself that it’s a hell of an adventure. 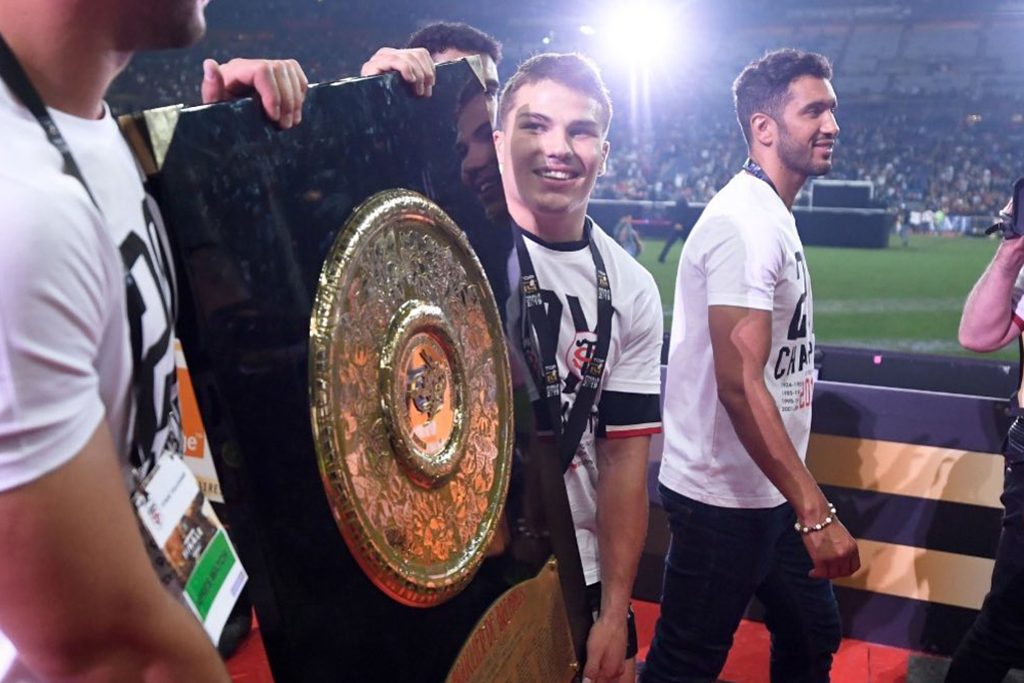 It was a trek that didn’t start too well this season, to be honest. When I seriously injured myself on the 3rd of February, there was something in me that said that I had to come back quickly.

They told me that I would be out for eight months, I reassured myself by thinking that it would be quicker, and that everything would return like before. Easy. However, after three months, when you start to run again, when you see your emaciated legs, your swollen knee and you’re in pain after even the smallest jog, doubt starts to set in. it almost dominates you. I missed the first two months of the season – it started brilliantly, we were on fire. Again, more doubt.

Then, I find myself there, on the pitch at the Stade de France. At that moment, you realise that you are playing the same game that you played 10 years ago in your village. You can’t really stop and say “Hey, Antoine, do you realise that this is what you’ve always dreamed of?!” If not, you would lose your lucidity and your cutting edge. However, at no point does that stop you from realising that it is a truly epic moment. 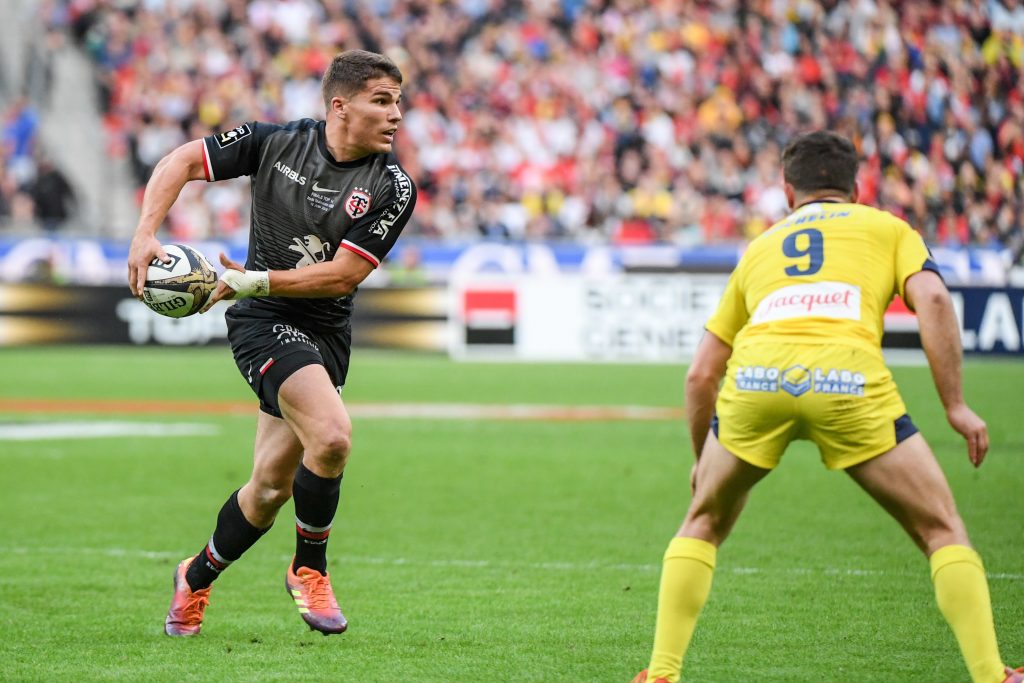 The final whistle was still ringing in my ears. The effusion of joy, the euphoria that grows with each tear of your teammates was all around. My family was there, my mother, my brother, my uncle, my girlfriend, and my mates. It may seem stupid, but in those particular moments, you have to be able to enjoy them – you never know when they might come again, if ever. In 2012, Max Médard didn’t think he would have to wait 7 years to win another Brennus. You have to enjoy it, remember it, celebrate it with dignity, during and afterwards.

Normally, I’m quite reserved and under control, but for this after-party of several days, I absolutely punished myself, like a real old war-horse!

That moment where we all lifted the shield together, the goose bumps were incredible! We’re big lads, but we never fewer than two to carry the thing. That, in Place Castelnau was absolutely evident, but I would have carried it all the way to Place du Capitole if I had needed to. Perhaps it was growing up with Stade Toulousain in my heart, but that was the moment that I was most looking forward to. How many times had I watched this on the TV or in real life and thought, “imagine that being you one day?” 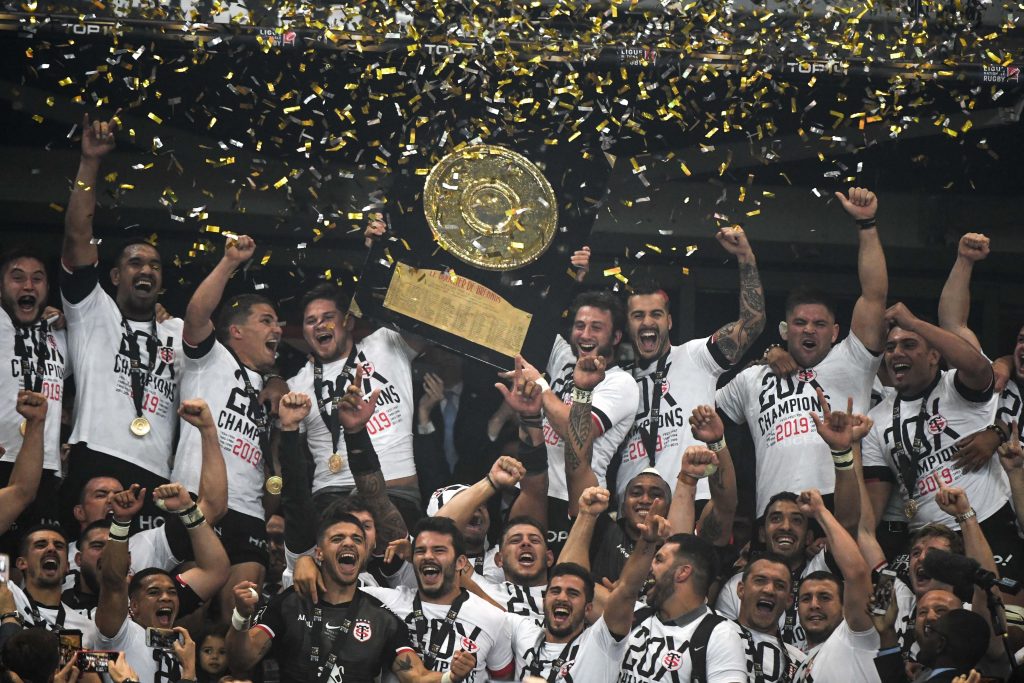 And then it was me. Just like the year before for my friend Anthony Jelonch. Just a little nod to destiny that seems nothing but anecdotal, but I thought about it then, and it filled me with joy.

But this year, in terms of the joy of the group and the game, it was marvellous. Something had been created little by little throughout the season, and even during the season before. Obviously, we weren’t all the best of friends, that’s impossible in a squad, but the team was full of affection and respect for their comrades. We had seen improbably scenarios, incredible matches, played a brand of rugby full of initiative and movement that had allowed us to win. It was how we best expressed ourselves. How I best express myself. 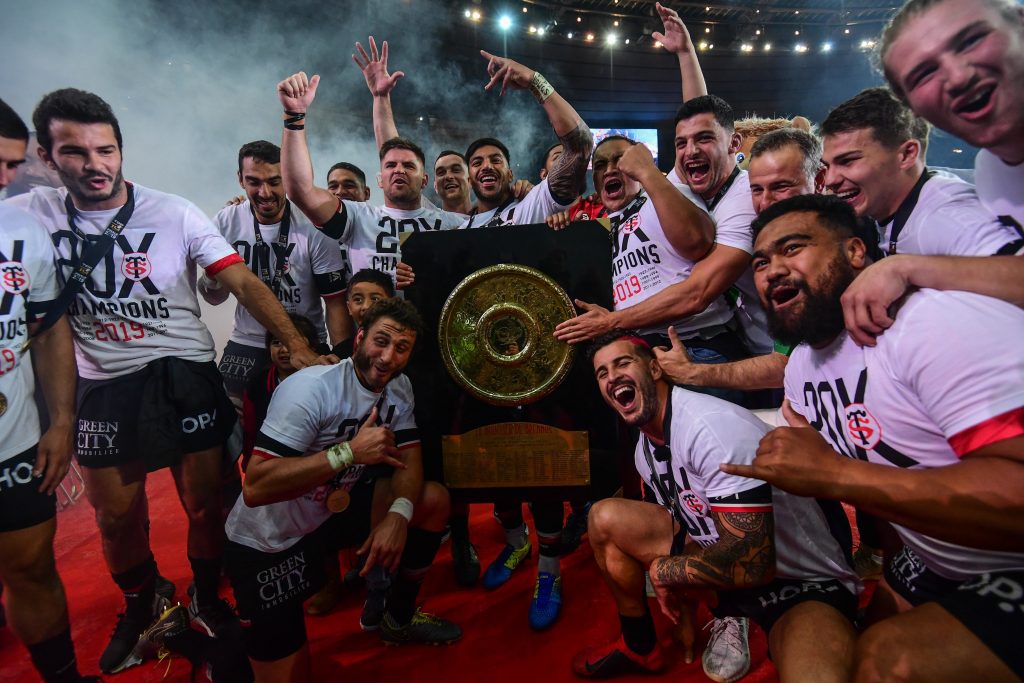 Perhaps that is how we played, we friends together in the village – full of love for the game, on instinct, for fun. Sometimes, I think that they should still be playing with me, even if I do love seeing them in the stands. In the end, if all this has happened to me, it is probably because I love this game more than any one else.

Diandra Tchatchouang is a very committed woman on and off the pitch. She tells us about her fight against racism, her vision, her ideas. Big Boss. 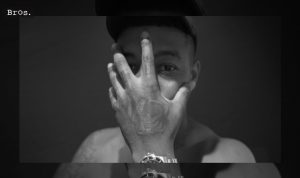 Presnel Kimpembe, the central defender of the France team and Paris Saint-Germain takes us with him for a tattoo session.