Some are born to be leaders. I was born in Arles-sur-Tech, in the Pyrénées-Orientales. A delight.

I was a nice and quiet kid but like Superman, I had my Kryptonite. The only thing that could get me out of that frame of mind was my friends. As soon as we started playing, the calm left me to give way to the spirit of competition. As soon as we played, I had only one desire: to win, no matter the cost.

When I think back to it, there is something innate in my relationship to competition.

A relationship which was seriously nourished by my group of friends. We were like brothers and we still are today. Like all the kids in the area, at that time, we spent our time outdoors, playing. With us, it was a bit like the Olympic Games of Arles-sur-Tech all year long. You know how it is.

When the Tour de France was approaching, we spared on bikes. We defied each other on the court at the time of Roland Garros. We played soccer and obviously rubgy. The passion for sports was something amazing. After school, Wednesdays, Saturdays, Sundays. All the time. We all love it. We were all hyper competitive so, sometimes, after a defeat in tennis, we wouldn’t speak to each other for weeks. But it taught us values and gave us a hunger for competition which I never lost and that served me during my career.

A career which started somewhere between Perpignan, not far from my village, and school. In class, I was very serious and respectful. I think I’m the same today. I was someone akin to the player I was at the time. Not destined for something great, but working so hard that doors could open for me. My parents taught me that and I know that without the hard work, even the most talented players don’t last long. 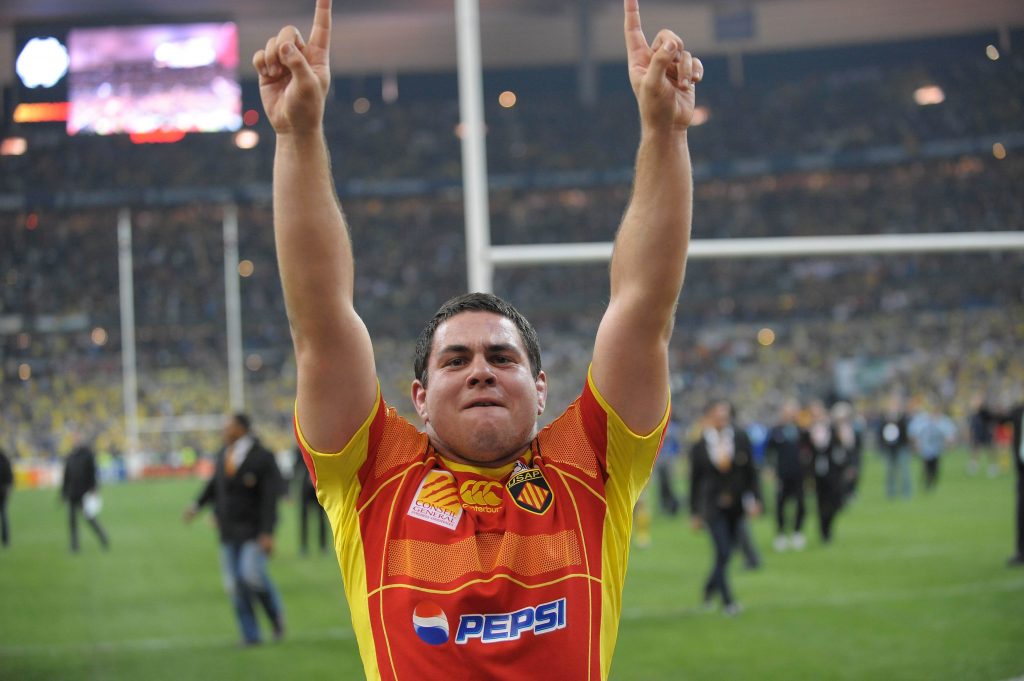 At age 15 or 16, I injured myself. It wasn’t that serious, a simple fractured fibula. But instead of having two or three months recovery, it all lasted for a year. At that time, my mother kept saying I need an alternate life project, I needed degrees, because a career in rubgy could be short-lived.

I understood that at the time of my high school degree, which I got. That injury made me realize I needed a backup plan. It put things into perspective and I realized how important it was even tough I had a promising early career. My wife, who was in college when I was doing my DUT, also helped me a lot. She pushed me to continue to get that degree and today, as I’m starting new studies at the EDHEC business school of Nice, I’m really glad I did it.

One is not necessarily born a leader. That is what I tell myself when I think back to my arrival in the Perpignan locker room. I was very, very, very discreet. Even more so than during my youth.

It was impressive. At the time, it wasn’t like today where the youngsters have more personality and in some ways it’s a good thing. But for me, at the time, it was unthinkable to be like that. The context was fragile and, frosting on the cake, the managers took it upon themselves to cool everyone back down if need be.

To enter the locker room is something special. Sitting down next to the great players whom you knew very little about compared to today when you can see all the matches on TV and you think you know the players because of social media. At the time, we only saw a match occasionally and when we were playing in the young league we tried to get close to the players at the stadium during practice. And the simple fact of seeing guys like Bernard Goutta, Grégory Le Corvec or Nicolas Mas work was amazing.

At the beginning, you keep to yourself. Really, in the locker rooms of the USAP, you’re literally in a corner and your locker is a tenth the size of the pros’ ones. It forced us to stay modest and humble, to prove ourselves. On top of that, the manager, “Pompon”, never missed a chance to let us know how tough it was going to be. We had the impression that it was unobtainable, that you really needed to be on top to succeed.

It took a long time for me to come into my own. It grows year after year, thanks to the confidence coming from the eyes of the important players. Before I put my hand up to speak, it took quite a few years. 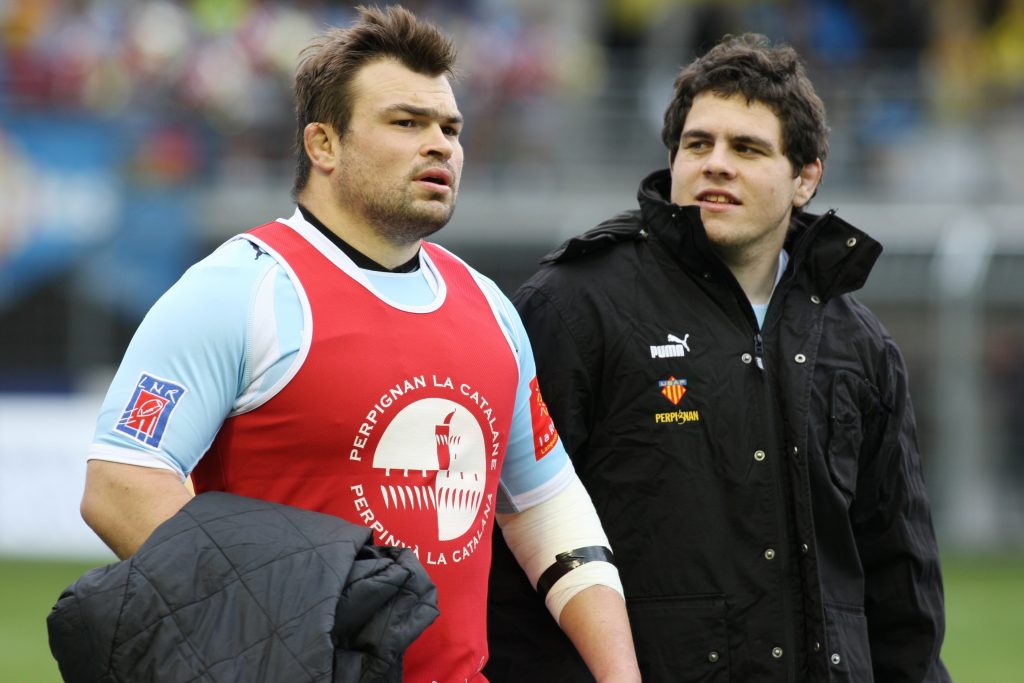 What is beautiful, is that it forged me into what I am. The luck I had was being in the same room as Nico (Mas). That, and growing with players with strong characters who taught me a lot of things. Nicolas Durand, David Marty. Guys who weren’t that old, but who had proven everything. I asked for a lot of advice because they were unusual and incredible men.

There is a part of leadership which you learn. Next to these people, you learn. My years at USAP made me grow as a man and as a leader. Of course, there is an innate part, who you are, what you give off. But it’s all linked to experience. If I was the French team captain that I was, it’s thanks to all my years in Perpignan. It’s thanks to my childhood in Arles-sur-Tech. It’s thanks to everything I stacked up. It was a foundation for me. 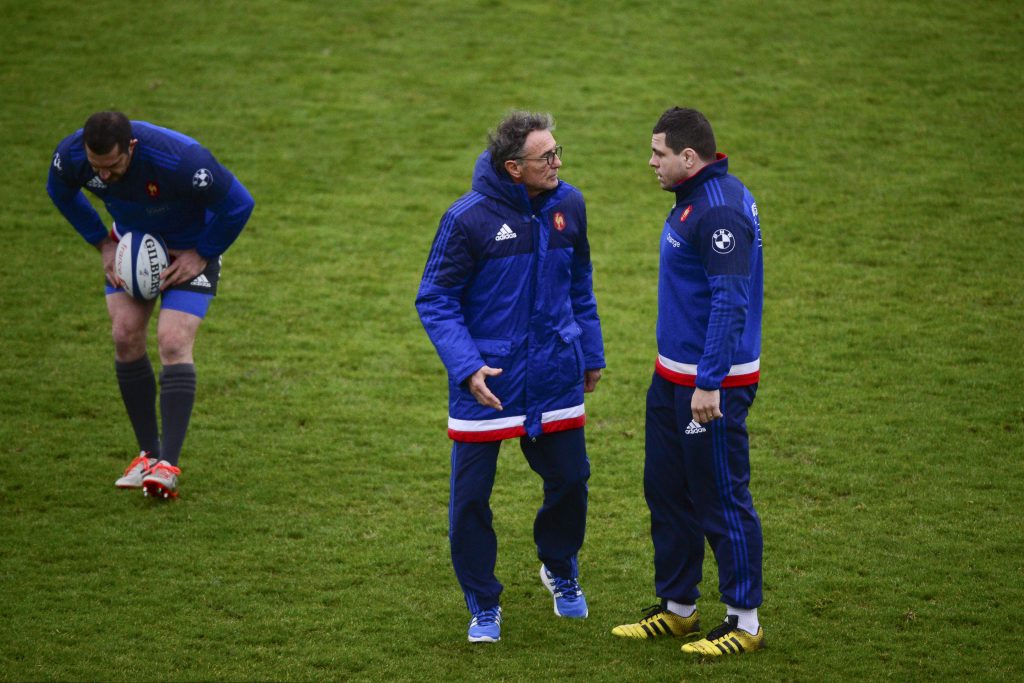 My first match as captain of the French team was at the beginning of a tournament, in 2016, against Italy. Everything went very fast. Meeting the new staff, the new players and lots of pressure everywhere. That match hadn’t been great so very quickly, certain people started to have doubts about me. What I liked was the relationship with the staff, the coach who, at that time, was Guy Novèes. That relationship, which had been created in a short while of time, was a foundation for the rest of my career.

In hindsight, I wouldn’t do anything differently. I am proud of the values I conveyed. I’ve always been real, natural. I’ve always tried to protect the players beside me. For me, that was the most important. Without them, you can’t be the player that you are and much less the captain. I tried to convey the values dear to me and that allowed me to win a few titles, a few matches, even touch I would have liked to win more with the French team. 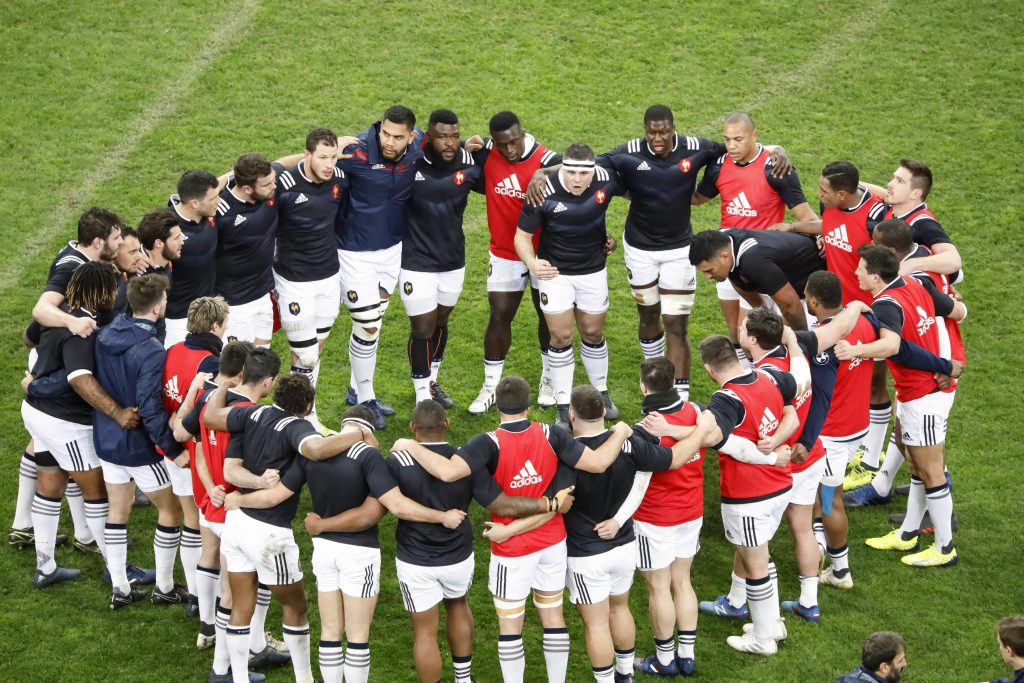 In truth, if I managed to convey a little bit, I’m happy. I’ve always wanted to concentrate on the sporting aspect, not on the “side stuff”. I’ve remained true to myself, the Guilhem who grew up in the Vallespir, in Arles-sur-Tech, who evolved, for sure, but who remembers where he comes from. I trust I’ve stayed that person, even with complicated results.

I am someone modest. I didn’t really like when my speech was published after our elimination by the Whales team. I felt like I was stripped naked. I hadn’t prepared anything because honestly, I thought we would go further. I saw us winning that match. I had only emotion. The one I had created during the last four years as captain obviously. But also because of the fact it was the last. Really the last one. And I’m nostalgic. 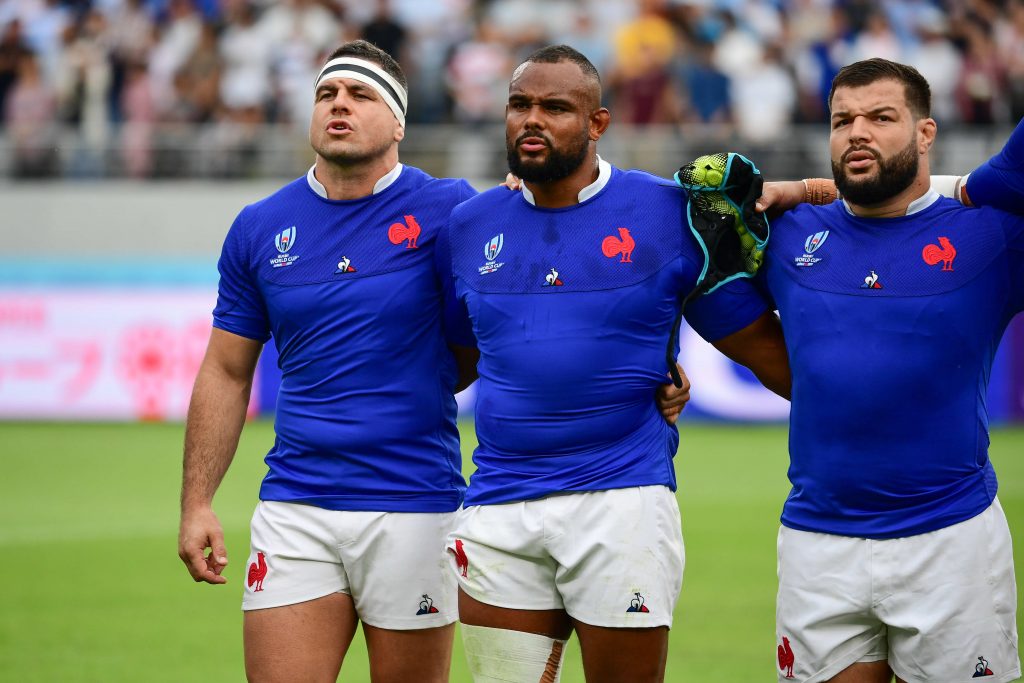 Some think that experience as captain was tough. I found it awesome. Sure there were moments that were more difficult than others. A lot even. But I learned very quickly. I found it thrilling. Even after ten years of career with the French team, I learned until the last second. What I take out of all that, is the human aspect. What happened between us. I didn’t lie to the players when I told them we’d be 37, that it would be a story that would mark them for life. It is during the World Cups that you forge the true spirit of the French team. That you build. I was lucky enough to play in three of them, I remember them like they were yesterday.

I have a hard time saying I’m proud. It’s not in my nature. But I would have never imagined that. I would have never imagined being in a position to write all this to you when I went to see my first USAP match. At that time, my dream as a kid was to play. I succeeded, which was already unbelievable. So to play for my country… You don’t dare dream it. It just happens to you. A career is the sum of all these experiences and encounters. They forge you, push you to the top, make you laugh, think and cry. You only realize that as you get older. When you get close to the end. 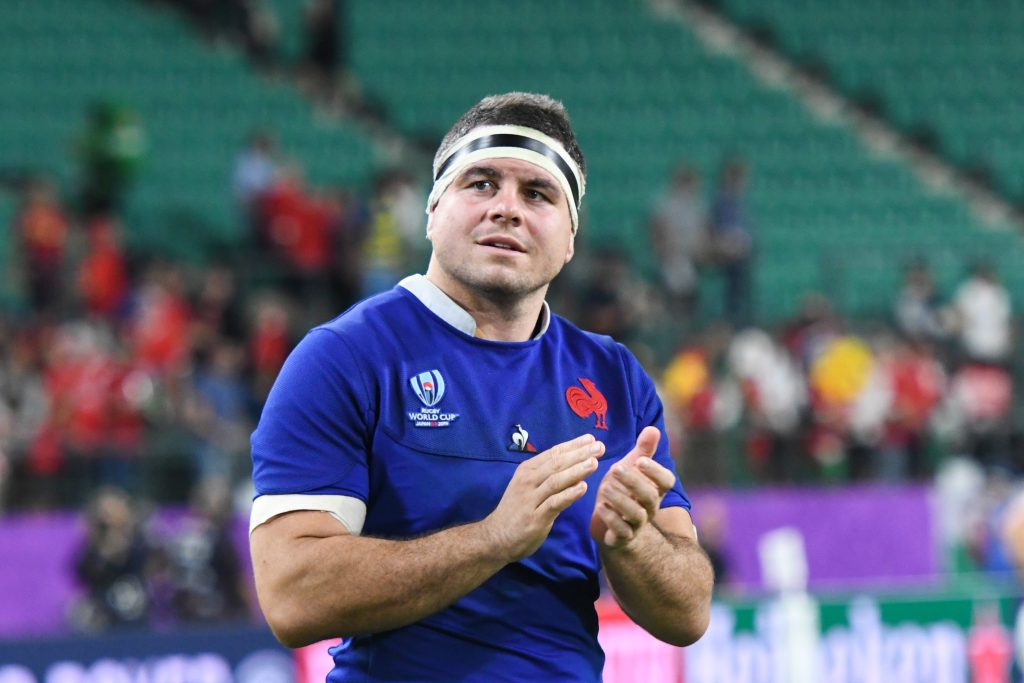 You realize how incredible it was.